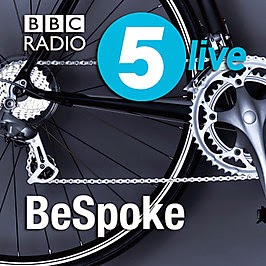 There's a lot to learn about the Tour de France - the team tactics, how the riders win the 4 different  jerseys and the names of the 198 riders etc!

In recent years I've got to know a lot more about the race by listening to the daily, post-stage podcasts which provide analysis on the day's race.

Here are three I've come across: 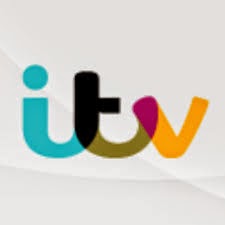 BBC 5 Live Tour de France Podcast. Commentator Rob Hatch and former rider Rob Hayles look back at the day's action including interview clips with some of the riders after the stage. At around 10 minutes it's
the shortest of the three podcasts.

ITV Tour de France Podcast. The ITV reporters get together for a light-hearted chat about the day's stage including clips of the TV commentary. Ned Boulting and Matt Rendell are humorous and insightful in equal measure. 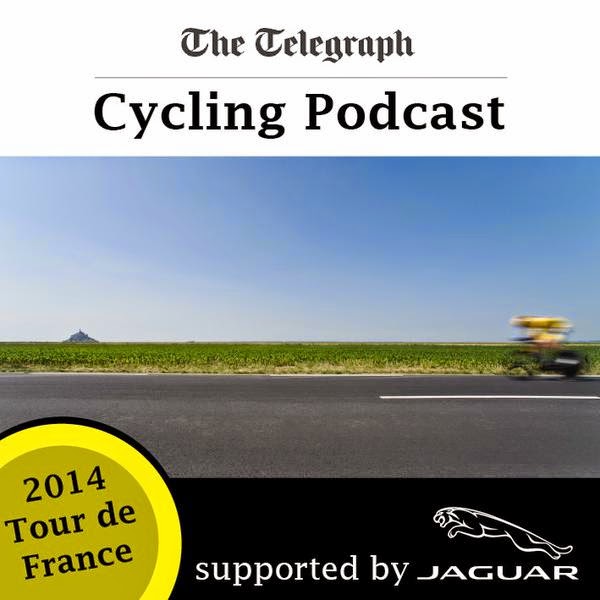 The Telegraph Cycling Podcast. Journalists Richard Moore, Lionel Birnie and Daniel Friebe go into some depth reacting to the day's stage. The podcast lasts for around 30-40 minutes so is far longer than the other two but deeper analysis on the day's racing. They also include extended interviews with some of the big names in cycling including UCI (governing body) President Brian Cookson and Team Sky Principal Sir Dave Brailsford. It's a podcast for people who already have a good understanding of what's going on at the Tour de France.
Posted by Mark Ansell at Tuesday, July 15, 2014 No comments: 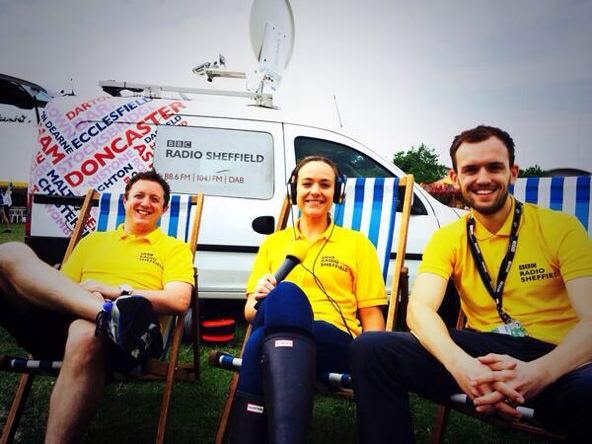 Reporting on the Tour de France has been the greatest experience of my career. For three and a half months I've been working as the Tour de France Reporter at BBC Radio Sheffield. In the week before the race arrived in South Yorkshire on Sunday 6th July I produced a nightly biking show called Cycle Heaven, including a programme on the downfall of Lance Armstrong which I'm particularly proud of. You can listen to it here.

When I started this job in March, I drove and cycled the final 26 miles of Stage 2 into South Yorkshire to recce different places where we could have our reporters. This was the start of planning our 8 hours of live coverage of the Tour de France on Sunday. Here's our BBC Radio Sheffield 3 minute highlights...

As I have accreditation in the press area for the Tour de France, I was able to do an interview with Nick Howes, Team Sky's Digital Manager, outside the their team bus, just past the finish line in Sheffield...


Straight after the stage finished I, along with a crowd of other journalists from around the world, huddled round the Team Sky bus, taking it in turn to throw questions at Chris Froome, Geraint Thomas and Team Principal Sir Dave Brailsford. Here's what I asked Brailsford...


What an incredible experience! Now I'm off to France to watch the Tour in the Pyrenees and Paris. I can't wait : )
Posted by Mark Ansell at Friday, July 11, 2014 No comments:

This is the story of Lance Armstrong, the man who came back from cancer to win seven Tour de France titles - and then lost them all after being exposed as the centre of "the most sophisticated, professionalized and successful doping program that sport has ever seen". This is the greatest fraud in sporting history.

As the Tour de France Reporter for BBC Radio Sheffield, I've produced, scripted and edited a programme on Lance Armstrong for our Cycle Heaven programme.

This involved interviewing 3-time winner of the Tour de France Greg LeMond on how his life was a made a misery because he dared to question Lance Armstrong.

I spoke to David Walsh, the Sunday Times journalist, who showed Armstrong was doping while other reporters were duped by the American.

I interviewed Armstrong’s former team-mate Jamie Burrow in his first interview since Lance was stripped of his Tour de France titles.

And I got an interview with the man who was commissioned by Sony to make a behind-the-scenes film about Lance Armstrong's comeback from retirement at the 2009 Tour de France. Alex Gibney and Oprah Winfrey are the only people to have interviewed Armstrong since he was exposed as a serial cheat.

You can see photos of the men I interviewed here.
Posted by Mark Ansell at Wednesday, July 02, 2014 1 comment: